Many are familiar with Doris "Dorie" Miller, but few know the full story of the simple man who became a hero. Retired Admiral Daniel W. McKinnon, Jr., author of Doris Miller: Messboy, Steward, Cook, Hero "Lion of the Sea", states, "He was not a Cook. He was an Officer’s Mess Attendant, a 'Messboy', collecting wardroom linen in the laundry, when fate took Dorie Miller to the signal bridge of a battleship and heroism on, 'a day that will live in infamy'."

The United States Navy Supply Corps is responsible for the Navy Food Service Program and the professionalism of the Culinary Specialists that daily ensure the nutritional health and well being of our men and woman at sea. It is necessary to understand the history and the stories of those that made it so; from Messmen, Stewards and Commissarymen, to the shipboard galleys of today. The life and times of Dorie Miller are part of that story.

Dorie Miller was the “Black Lives Matter” iconic symbol of his day where “newspaper headlines were about the injustice, and absurdity, of racial discrimination”. Like then and now, “It is never about brains or ability, it is about opportunity; from the school house to the White House.”
In 2030, Dorie Miller will be known by all, as the USS Doris Miller (CVN-81) will be commissioned in his honor. Click here to read the full story of Dorie's life, as told by The Oakleaf columnist, and 36th Chief of Supply Corps, RADM (ret) Dan McKinnon. 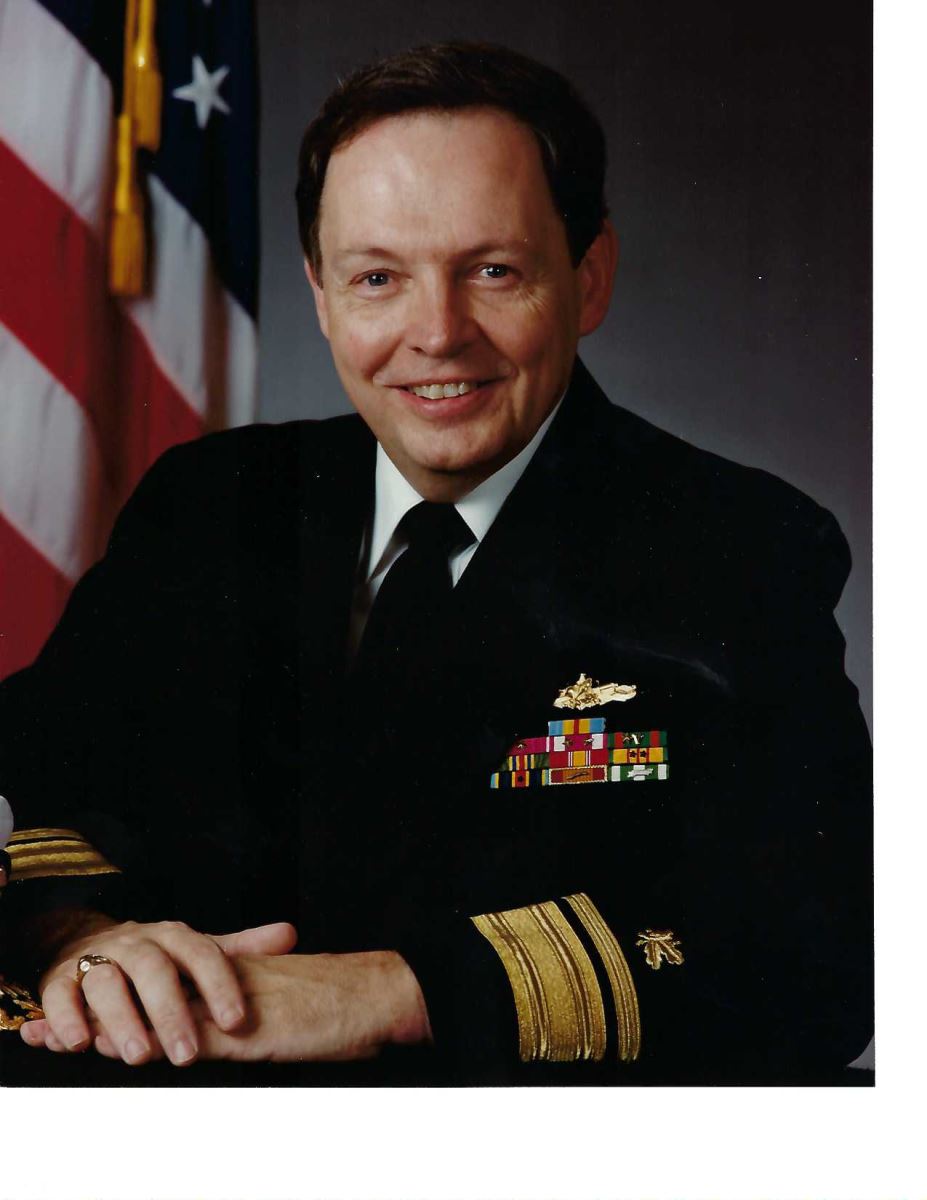 Retired Admiral Daniel W. McKinnon, Jr.
In 1958, Dan served as Wardroom Mess Caterer of the USS Boxer, where once a week he was allowed to add something to the menu by Steward Mates whose competence, professionalism, and friendship, helped make a ship a home.