The E. R. “Dick” Alley Career Achievement Award recognizes an individual who has provided extraordinary achievement and sustained effort in utilizing the Federal procurement system to create AbilityOne employment opportunities. This is the highest award bestowed by the Commission, and only one is given each year. 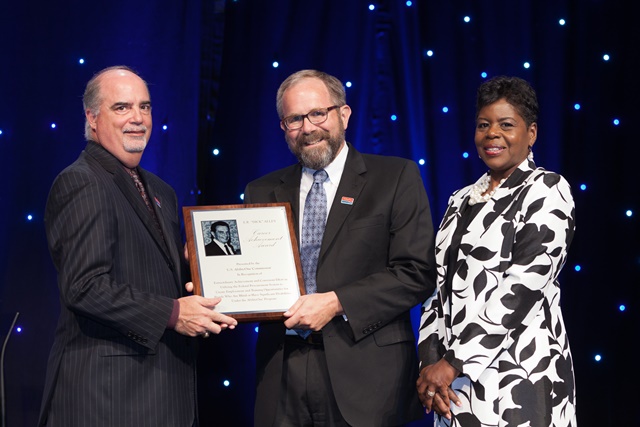